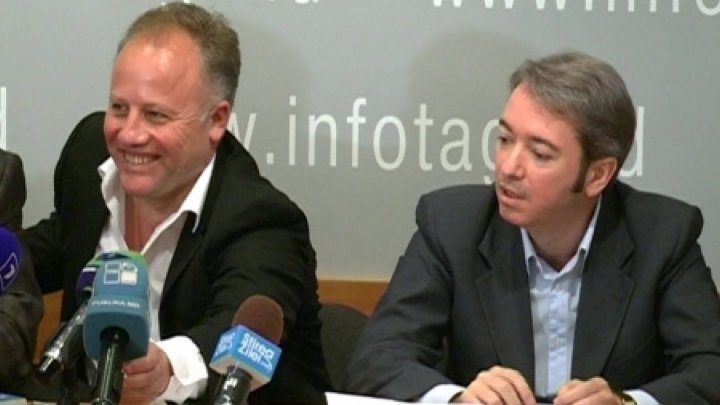 Two businessmen Viorel and Victor Ţopa, who have been living in Germany for nearly 10 years, could have intended to return to Moldova and take over an important bank, writes www.moldstreet.com.

According to the officials of National Bank of Moldova, quoted by moldstreet, this plan would have been supported by the political forces and the target was Moldindconbank, the second largest bank in Moldova.

However, Viorel Ţopa was astounded to hear the news.

"It's not the truth! I never have such plans or intentions. But neither do the nonrotting banks exist in the market", said Viorel Ţopa.

Viorel Ţopa also denied that Victor Topa had such plans.