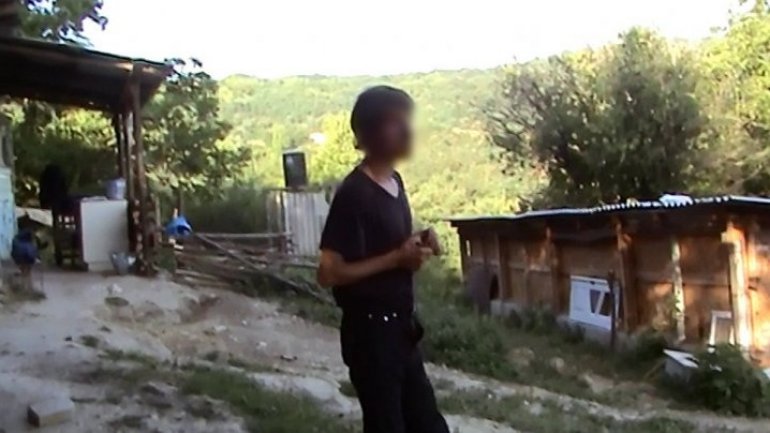 A case of modern slavery in Causeni. According to prosecutors, an employee of the Territorial Labor Inspectorate hired a man at the cattle ranch he manages but has not paid him for four months.

Moreover, the victim remained without identity papers. When he announced his employer that he refused to work in such conditions, he banged him in battles

The suspect has been banned from leaving the city and runs up to 15 years in prison for illegal labor exploitation.
AFLĂ imediat Știrile Publika.MD. Intră pe Telegram