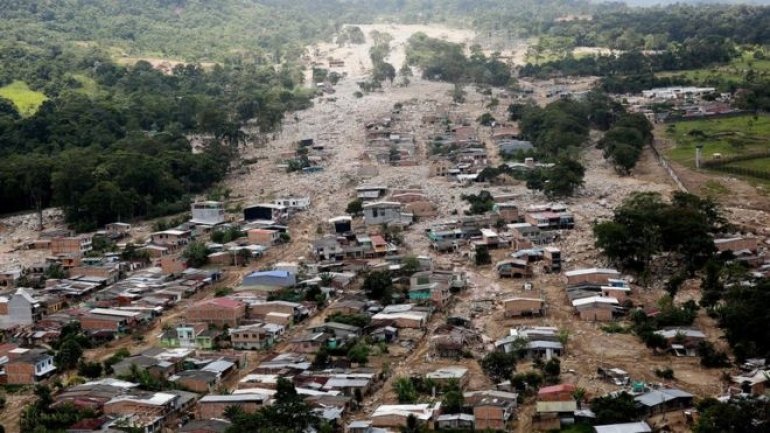 Colombian President Juan Manuel Santos has defended his government's response to the Mocoa landslide, saying rescue agencies were brought together just hours after the disaster, according to BBC.

Mr Santos has faced criticism for the relief effort but told the BBC it was "natural" for those affected by the landslide to blame the government.

He blamed climate change, caused by richer countries, for the disaster.

At least 263 people died when mud and rocks hit the town early on Saturday.

The Red Cross says more than 300 people are still listed as missing.

The flood followed a night of heavy rain which raised the level of the Mocoa River and three tributaries, sweeping away entire neighbourhoods.