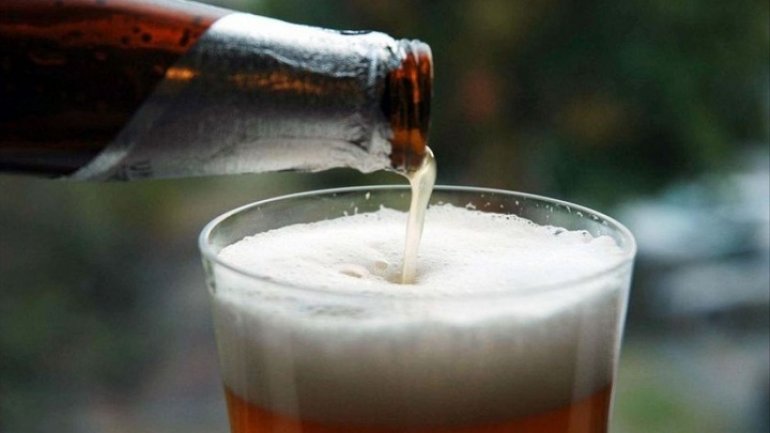 Parliament held a hilarious debate regarding the calls for drinking age to be raised to 21.

Multiple deputies spoke about the drinking issues Moldova faces. Arguments though, became mocking. The idea not being very supported by authorities.

Democratic Deputy, Dumitru Diacov said that another solution has to be decided, as young people can also drink homemade alcohol.

"Two thirds of the youth is from villages. There they don't even need to make much effort, simply take the alcohol out of the storage. "

Communist Deputy, Vladimir Voronin believes that this issue should be brought up at the session, as this decision might have a negative impact.

"With this new law you wish to ruin Moldova. Remember how Soviet Union begun falling apart!"

"Regarding the Soviet Union collapsing. I am proud to say that I took part in it" deputy of PSRM, Vladimir Odnostalco declared.

"It was too late to forbid Mr. Voronin from drinking something" deputy of PDM, Dumitru Diacov agreed.

After the commission offered the new project, Vladimir Voronin stated that it will harm local manufacturers.

"All the TV channels saw you holding the whole day a cup of wine, cognac, champagne, or whatever else was being poured in your cup, on the National Wine Day" Vladimir Voronin said.

"Not the whole day Mr. President, just as long as we could" PDM deputy, Ion Balan defended.

Vice President of Moldovan Parliament, Iurie Leancă declared that a commission will be established with the sole purpose of finding solutions to reduce alcohol intake in Moldova. The new project includes sanctions, up to 5 thousand lei, to economic agent who sell alcohol to those less than 21-year-old.