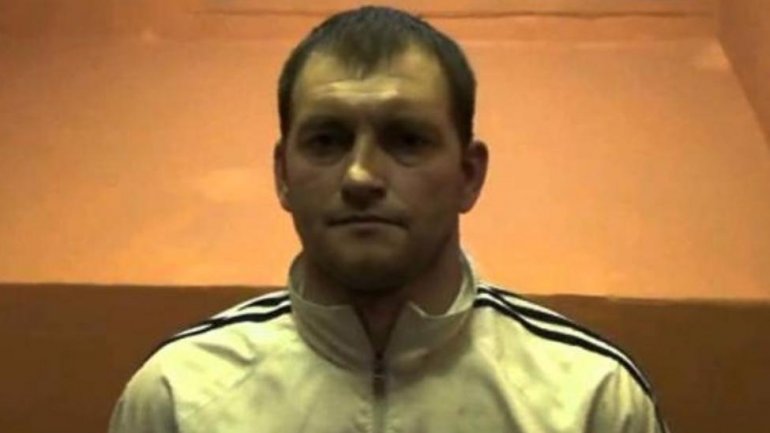 The Moldovan mobster Vitalie Proca them on Friday, March 3rd, has urged judges to halving the sentence received in the case in which the is accused of trying to kill in 2012 a young man in the Vitan district of Bucharest, which he confused with the leader of the underworld in Piatra Neamt, Ioan Mironescu, writes Agerpres.ro.

The magistrates of the High Court of Cassation and Justice have discussed on Friday, March 3rd, the appeal brought by Vitalie Proca against the decision of the judges of the Court of Appeal that he was sentenced to 21 years and eight months for attempted murder.

In this context, the lawyer of Vitalie Proca argued that the punishment received by his client is too big for the offense he is charged with.

The lawyer also said that the act of murder committed earlier in Moldova was made when he was a minor and had retained as an aggravating circumstance, adding that the sentence of 12 years in prison handed down by the Bucharest Tribunal was correct.

Vitalie Proca argued that there are people convicted of murder and have received lesser penalties, and he received 21 years for the attempt.

The court stayed the ruling and will decide whether to admit or reject the appeal.

According to prosecutors, Vitalie Proca was hired in 2012 by the brothers Bogdan and Razvan Mararu to assassinate the leader of the underworld in Piatra Neamt, Ioan Dumitru Mironescu.

Thus, on November 26th, 2012, with the support of an accomplice, Ion Druta, Vitalie Proca moved in Vitan district of Bucharest, in pursuit of Ioan Mironescu, but mistook him with a 26-year-old Razvan Mircea Isaila.

The young man Razvan Mircea Isaila has not died, but Vitalie Proca got off the car and has made several shots in the direction of the person.

Vitalie Proca left the scene, and Razvan Mircea Isaila was transported to hospital, where doctors managed to save his life.

Prosecutors say the brothers Bogdan and Razvan Mararu have decided to kill Ioan Mironescu for revenge after he placed an explosive under the car of one of the brothers. The attack was foiled due to the intervention investigators.

After the attack, Vitalie Proca left the country but was captured and imprisoned in the Russian Federation, after which he was extradited to Romania.

About a year before committing the crime in Romania, Vitalie Proca has committed an attempted murder in London of a Russian banker, Herman Gorbuntsov.

In this case, Vitalie Proca, who is already in custody in Romania, was to receive from the criminal fugitive Renato Usatii, 600,000 dollars for false testimony about who commissioned the murder of Russian banker Herman Gorbuntsov.

Renato Usatii admitted that he is the one who sent the money.

In turn, Gorbuntsov said the killer acted under the order of the party leader "Our Party" Renato Usatii.