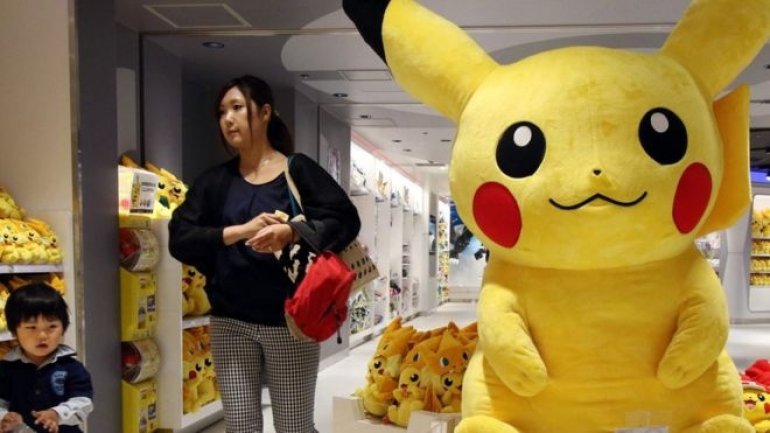 Nintendo has reported better-than-expected profits thanks partly to the success of its games for mobile phones.

The Japanese gaming giant saw profits of 64.7bn yen ($569m) in the three months to December. Analysts had predicted about 20bn yen.

It will launch its newest console, called Switch, in early March, informs BBC.

Some analysts believe the device - which attempts to merge home and mobile gaming - could be Nintendo's last shot at selling a home console, after the Wii U proved a flop.

It was rapidly outsold by Sony's PS4 and Microsoft's Xbox One, although Nintendo has enjoyed success with its handheld 3DS device.

Like many Japanese exporters, Nintendo benefitted from the stronger dollar, which means its overseas profits are worth more when repatriated.

The firm makes about 75% of its sales outside of Japan.