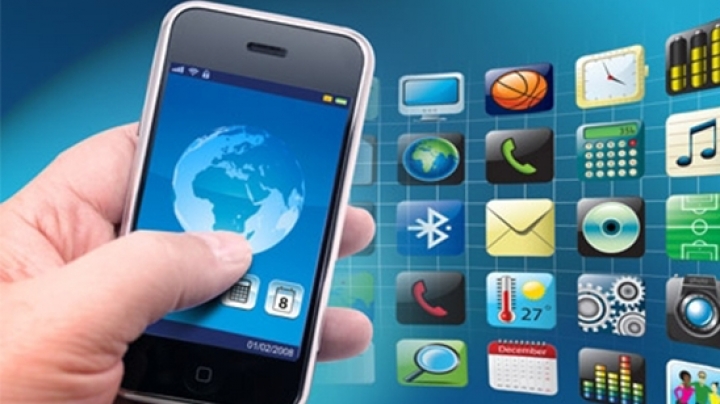 Moldavian operators' mobile internet revenues increased by 18.3 percent year-on-year to over MDL 327.1 million in H1, according to data from telecommunications authority ANRCETI.

The number of mobile broadband users (3G, LTE and dedicated access) grew by 8.6 percent compared to the end of 2015 to 1.581 million and internet traffic increased by 22 percent to 23.562 million GB in the first half.