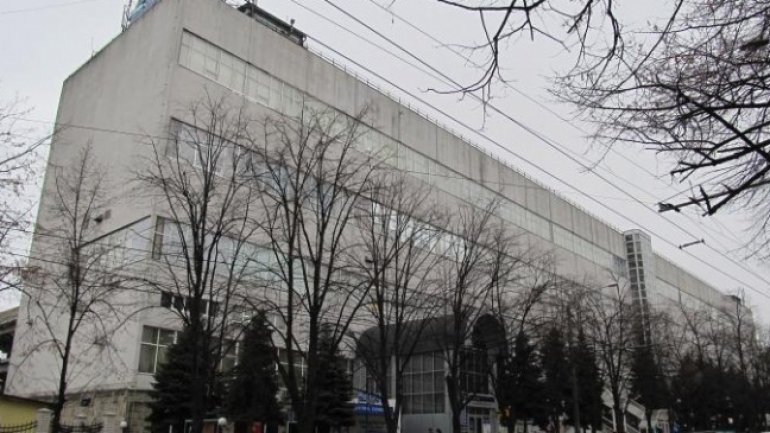 A mall named Elat in Chisinau is surreptitiously controlled by the politician Renato Usatîi, the gangster Grigore Caramalac and Mihail Aizin, aka ‘Kitaets’. According to the site crimemoldova.com, the genuine beneficiaries are not officially shown in the documents lodged with the Moldovan Registration Chamber, as they allegedly got the shares by a raid.

In 2009, Leonid Volneanschi held 52 % of the shares of the mal. After the Communists Party had been ousted, the businessman remained without political protection. Then he yielded 25 % of shares to the former police officer Ion Stratulat in order to get his protection. In 2011, Stratulat was shot dead, and Volneanschi remained again without protection.

In order to secure his Elat porperty, he had to sell securities to the businessman Andrei Gargalîc, rumored to be in friendly relations with Grigore Caramalac.

According to crimemoldova.com, in 2012 the big raid on the mall happened. It might be a coincidence, but it was in the same year that the raid on the bank of German Gorbuntsov occurred. The same judges and bailiffs were involved in these two cases.

Following the attack, Volneanschi remained without shares and with millions in debt. After the death of the police officer Ion Stratulat, the Elat securities stayed with his family. With the help of general Nicolae Alexei, who’s the father-in-law of the dead policeman, they managed to keep their properties.

But in 2014, Alexei makes friends with Renato Usatîi.

According to crimemoldova.com, appointing Stanislav Rogulschi, a pal of Usatîi, as Elat’s manager, after the 2012 raid, proves the politician is behind this scam. The journalists write about another character in this scam: Ion Vînaga. He allegedly holds 49 % of the mall shares. In fact, there has been information proving that Vînaga is backed by Mihail Aizin, aka "Kitaets", the owner of the supermarket chain Fidesco.

This one is known as the leader of the so-called Jewish mafia. In addition to those 49 % written on Vînaga, Aizin also holds a couple of smaller portfolios. His trustee is Simion Şpigheli, aka Sima. He’s now Elat’s manager, though another person is on papers.

Crimemoldova.com writes that their sources tell them the two groups unofficially controlling Elat would be quarrelling now. It’s about the Jewish mafia headed by Aizin and the Moldo-Bulgarian mafia, headed by Caramalac and Usatîi.