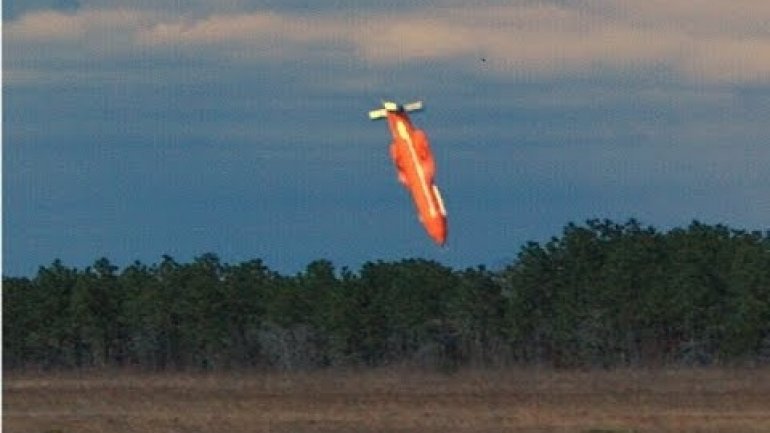 At least 90 militants from the Islamic State (IS) group were killed by a huge bomb dropped by the US in Afghanistan, a regional governor says, according to BBC.

The most powerful non-nuclear bomb ever used by the US in combat was dropped on an IS base in Nangarhar province.

A network of tunnels and caves was destroyed on Thursday evening local time, US officials said.

The death toll was confirmed to the BBC by Ismail Shinwary, the governor of Achin province within Nangarhar.

IS had earlier said it had not suffered any casualties in the blast.

No civilians were killed in the explosion, Mr Shinwary said. The Chief Executive of Afghanistan, Abdullah Abdullah, said the attack had been carried out in co-ordination with his government and "great care had been taken to avoid civilian harm".

However, one resident close to where the blast happened told the BBC some homes were destroyed. The explosion lit up the whole night sky, he said.