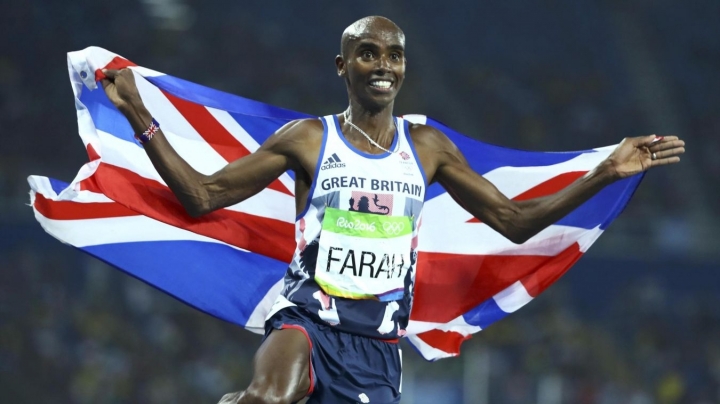 Olympic gold medallists Mo Farah, Helen Glover and Justin Rose are among the latest British athletes to have medical files made public by hackers, reports BBC.

The trio are among 26 individuals whose files were published by hackers Fancy Bears on Monday.

The records mostly detail therapeutic use exemptions (TUEs), which allow banned substances to be taken for athletes' verified medical needs.

There is no suggestion athletes named are involved in any wrongdoing.

Fancy Bears say TUEs are "licenses for doping" and the World Anti-Doping Agency (Wada) is "corrupt and deceitful".