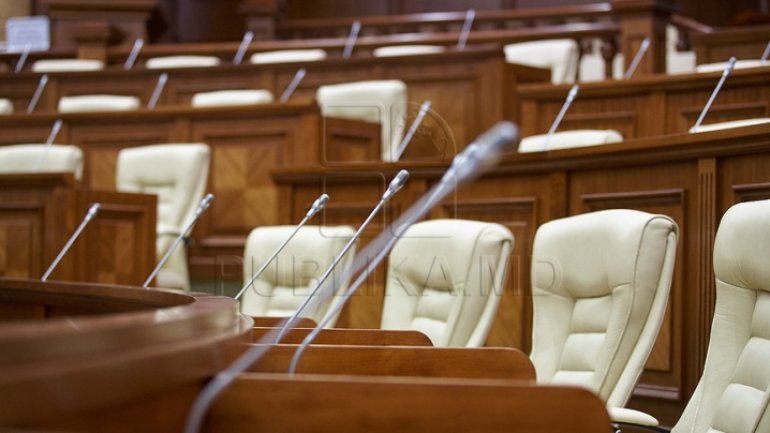 The mixed voting system was voted by Parliament with the vote of 74 deputies from 77 present in the hall. Accordingly, this system will be applied in 2018.

Communists, Liberals and Liberal Democrats left the meeting room before the vote.

The draft law based on the Venice Commission's recommendations, stipulates 50 deputies to be elected on party lists and 51 - directly by citizens in uninominal constituencies.

The draft on mixed voting system says the uninominal constituencies to be established by a special commission of the Government. They will be approved by the Executive one year before parliamentary elections and will have no more than 65 thousand voters. Some participants in the debates have been against the abroad constitution of these electoral subdivisions.

The document also refers to voters in the Transnistrian region.

The project establishes that any candidate will have to submit an integrity certificate stating his/her wealth and income over the past two years.

The document also provides for reduction for electoral blocks from 11 to 8 percent. The threshold for parties remains unchanged - six per cent, which has raised the criticisms of some participants in the debates. Gender equality in parties are highly promoted.

The largest survey conducted in Moldova shows that about 60 per cent of Moldovans believe that MPs should be elected in term of uninominal or mixed voting system. Only 35 per cent have voted to maintain the current electoral system.