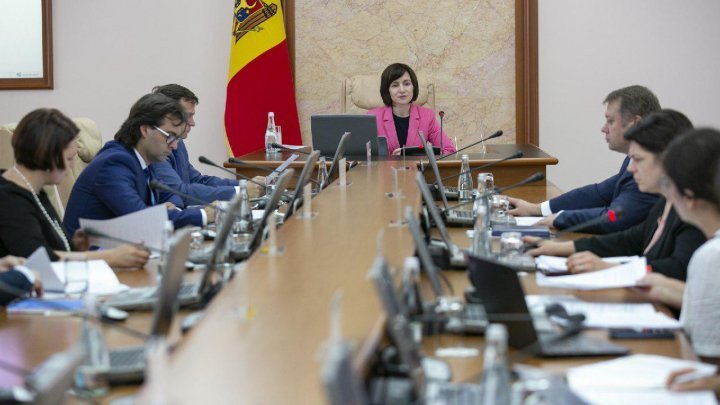 Mixed opinions around the decision of the government to let prime minister select candidates for general prosecutor.

President of Prosecutors Superior Council Angela Motuzoc commented she had not seen any order regarding the competition.

"The competition is still ongoing. I have not seen any order of the Justice Ministry at the moment which will cancel the results of the competition", said Motuzoc.

According to her, the list of candidates for general prosecutor should have reached her table on Monday.

"I have not seen anything", said Motuzoc.

Meanwhile, PDM MP Andrian Candu was of the opinion that the government would end up at the starting point if they continued in the "fire regime" in four months.

"Maia Sandu, get out of the bubble from the Government that you pleaded with incompetent people,
- who "stop schemes" and the money does not reach the budget,
- who "reduce" crime, but do not feel safe,
- who organize contests and cancel them because they do not like the results.

It's the citizens who are fed up and sanctioned you in the last local elections. If you continue in this "fire regime", you will end up at the point where you set off, the difference will be without people's support", Andrian Candu wrote on his Facebook.