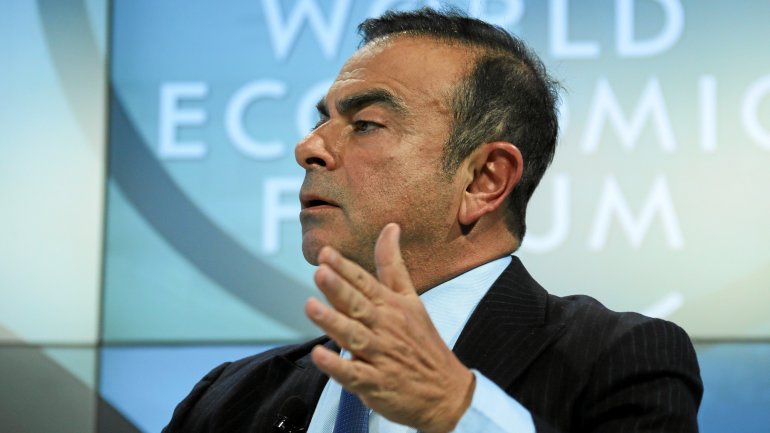 Ghosn, nicknamed "le cost killer", will oversee an automaker expecting an operating loss of 28 billion yen ($270.69 million) in the year to March. Behind the loss are provisions to cover any quality-related issues that arise while Mitsubishi recovers from a mileage-cheating scandal that sent its shares spiralling.

The two automakers have not decided who will be president of Mitsubishi, said one person with direct knowledge of the matter and another briefed on it. Both declined to be identified ahead of formal announcements.

Mitsubishi's shares rose as much as 10 percent after the report.

Spokespeople at Nissan and Mitsubishi declined to comment when contacted by Reuters.