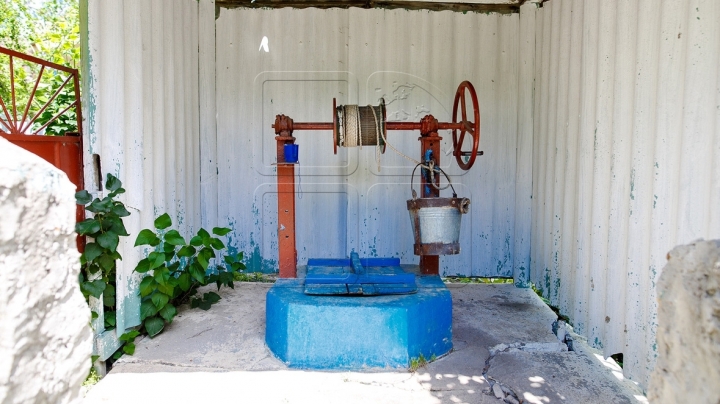 The former director of Cahul theatre and his wife were found dead in Moscow village, Cahul district.

The bodies were found in the well in their household. The information was confirmed by the spokesperson of the Cahul Police Inspectorate, Alexandru Todos.

Sings of violent death were not found on their bodies.

The police was alerted by the victims’ daughter, who couldn’t find her parents since Friday.

The case is investigated by the police, in order to establish all the circumstances.