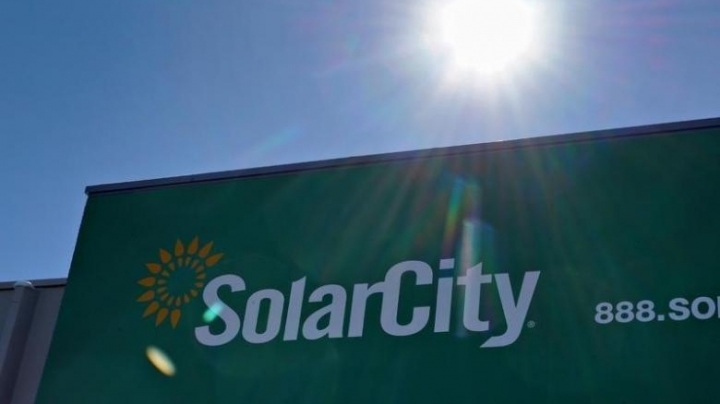 Lazard Ltd, the investment bank that advised SolarCity Corp on its $2.6 billion sale to Tesla Motors Inc, made an error in its analysis that discounted the value of the U.S. solar energy company by $400 million, a regulatory filing by Tesla showed on Wednesday, Reuters informs.

While the purchase price was within the valuation range that Lazard came up with for SolarCity even after accounting for the miscalculation, the error illustrates how even leading investment banks can make mistakes on some of the most high-profile deals.

The mistake came after Tesla and SolarCity co-founder Elon Musk, who is the largest shareholder in both companies, went out of his way to create processes and structures, including a special board committee at SolarCity, aimed at alleviating concerns that he used his influence to force the two companies into a deal.

After identifying the computational error on Aug. 18, more than two weeks after the signing of the deal, Lazard realized the valuation range based on its discounted cash flow model was $18.75 to $37.75 per share.

SolarCity and Tesla agreed however that the error would not change their view of the deal, according to the filing. The purchase price, to be paid for with Tesla stock, equated to $25.37 per share.