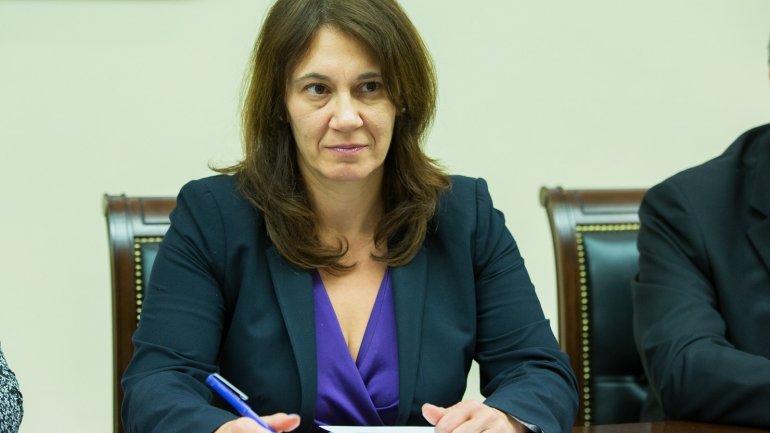 A mission of the International Monetary Fund will visit our country in February next year. The announcement was made by the head of the IMF experts mission, Ivanna Vladkova-Hollar, during a meeting with Prime Minister Pavel Filip.

She said the organization supports pension reform and praised the stabilization in the financial sector.

In turn, the head of the Chisinau Executive stressed an agenda of priority reforms till 2018 has been worked out.