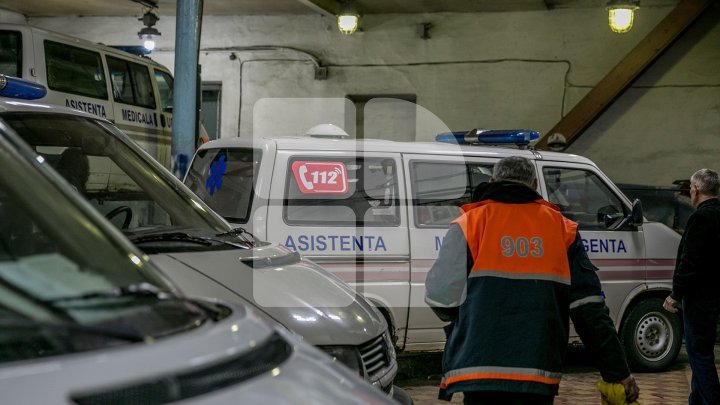 Rescuers have intervened in saving a woman, 67, who suffered from hypertension in the Capital.

The woman wanted to open the door for doctors but she fell unconscious on the floor in her apartment. Observing the situation, the doctors called for helps.

The woman's life now is out of any danger.

According to IGSU data, in the last 24 hours rescuers and firefighters have intervened in 50 risk situations, such as fires, as well as door unlocking.