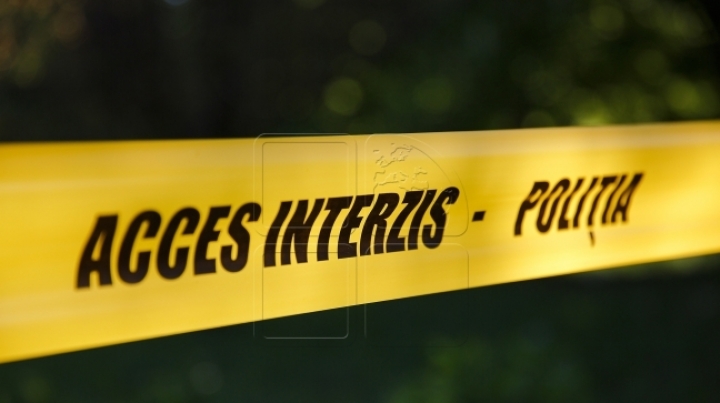 A woman’s corpse, aged about 50, has been found today by a passer-by in a park in Ciocana sector of Chisinau.

According to the police, the woman has been reported missing since last Tuesday. There were several beer bottles and a towel next to the body.

According to the coroners, there were no violence signs on the corpse, though they have to establish the cause of the death.