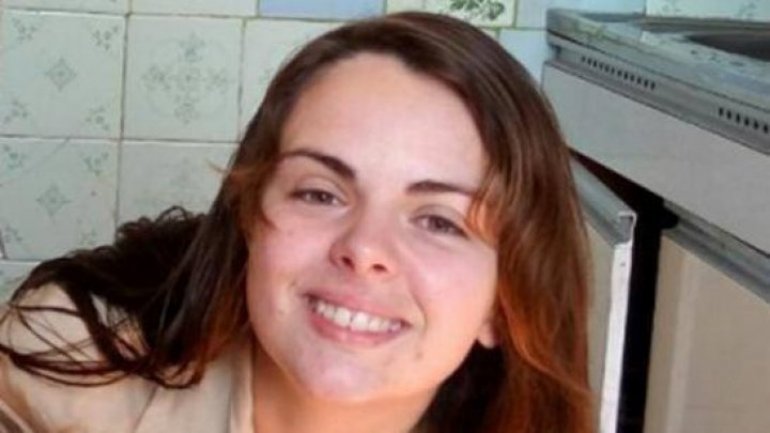 The 30-year-old woman, who disappeared while joining a trip to Țipova Monastery, was found dead near a cascade.

The body was found near Horodiște village, Rezina district.

The information was confirmed by Deputy Head of the General Police Inspectorate, Gheorghe Cavcaliuc.

PUBLIKA.MD reminds that the 30-year-old woman mysteriously disappeared while on a excursion to the Țipova monastery. She was told to practice yoga with a group of 18 people.

The woman is resident of Ialoveni city.