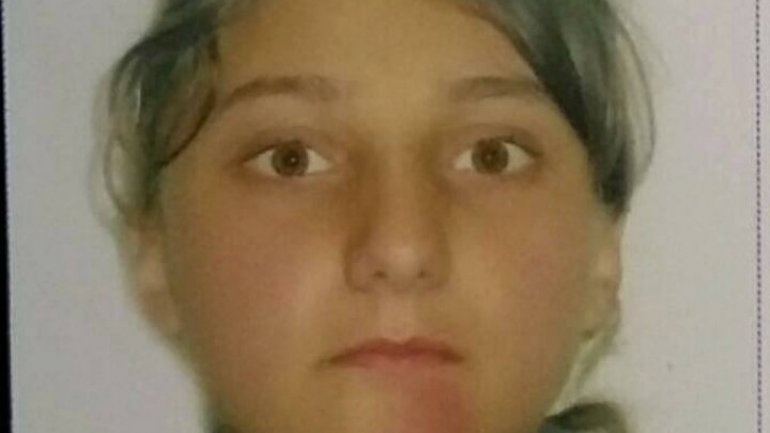 The 15-year-old girl reported missing at the beginning of September was found last evening in Mingir village, Hâncești district.

According to the police, the teenager left with a man, their relationship being unknown for the moment.

The girl confessed to have run away due to bad relations between the mother and her. She was taken to Police Inspectorate from Ialoveni for questionings. Moreover, the young girl will have to consult a psychologist. If it will be discovered that she was abused by the mother, authorities will take actions.

The teenager comes from a poor family, her mother confessing that they fought when last met. Ioana Roman is a 9th grader and has not once attended classes since the beginning of the school year.