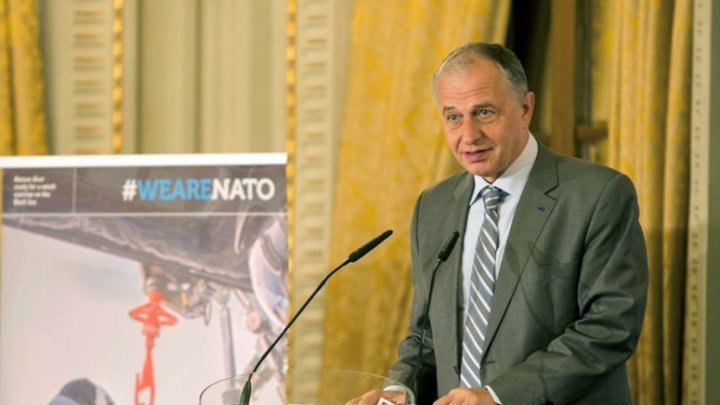 For this appointment, the former Romanian Foreign Minister benefited of Klaus Johannis and Viorica Dancila's support.

This is the highest position held by a Romanian in an international organization.

Mircea Geoana served as a Foreign Minister in the December 2000 - December 2004 period and as a Romanian Ambassador in USA in 1996 - 2000.
AFLĂ imediat Știrile Publika.MD. Intră pe Telegram