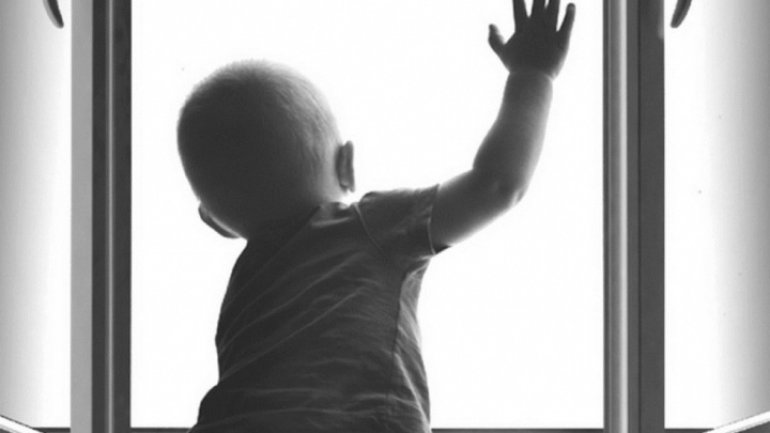 Tragedy in the Capital. A 4-year old fell from the sixth floor of a building after being left alone in the apartment. The little one was transported to the hospital with multiple injuries.

According to doctors, his condition is stable.

The incident occurred last night in Rascani sector of the Capital. The child fell on a table that was in front of the block. A man who saw everything has called the ambulance. Immediately, policemen came at the spot and began looking for the child's parents.

Only after two hours of searching, they found the mother.

After half an hour, the mother told police that she was at the store for a few minutes. Now she risks criminal prosecution.
AFLĂ imediat Știrile Publika.MD. Intră pe Telegram