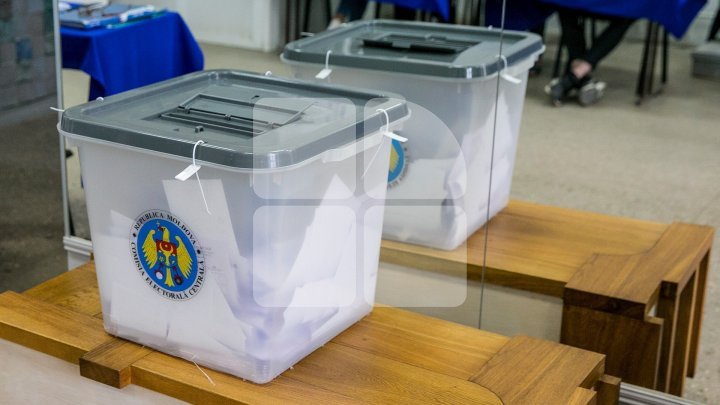 Minutes of results of parliamentary elections and referendum reached the Central Electoral Commission (CEC). It's prettily difficult to receive reports from the USA and Japan.

"According to the electoral code, foreign proceedings are transmitted electronically to the Constituency Electoral Council. If necessary, these processes are confirmed by phone and subsequently received in original. Receipt time depends on distance between two places", said Alexandru Berlinschii, head of the CEC election.

Subsequently, the CEC has five days to approve the minutes. Electoral authority will submit report to Constitutional Court by March 3.

The High Court will rule on the legality of the election until March 9 unless there are appeals.