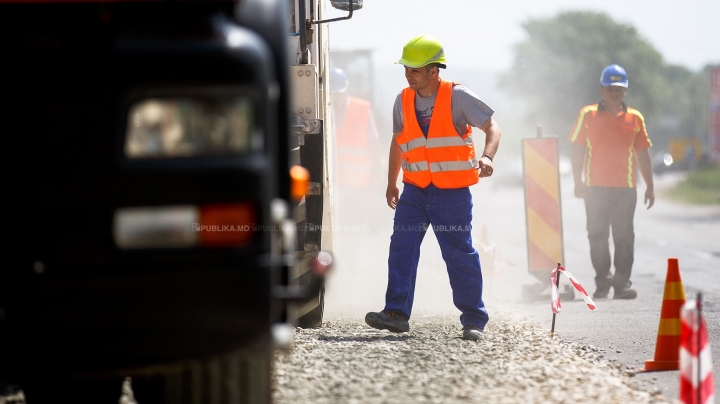 The Ministry of Transport and Road Infrastructure of Moldova broke the agreement with the Romanian company responsible for the rehabilitation of Chisinau-Giurgiulesti road.

After many attempts of offering help, the Ministry has reached the conclusion that the works supposed to be finished at the end of august 2016 weren’t fulfilled even by 50 %.

The cost of the road rehabilitation project is 19 million euro, money offered as a loan by the European Bank for Reconstruction and Development.

As a deposit, the Romanian construction company received a tranche of 566,000 euro.

According to the agreement, the company will be bound to return the entire sum and to pay a fine of 21,000 euro because it did not fulfill its duties on term.