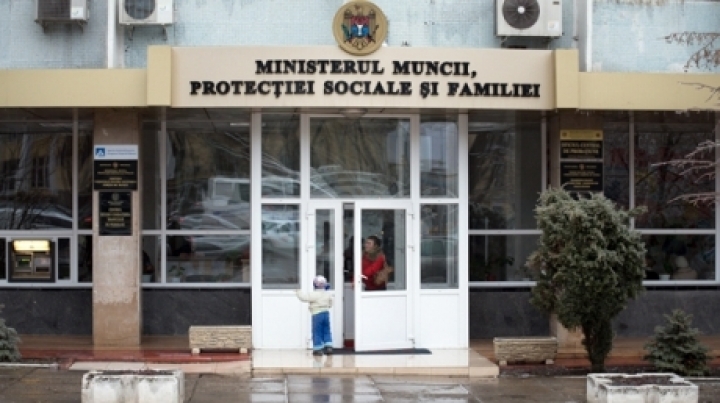 Ministry of Labor, Family, and Social Protection has not supported logistically and financially any campaign "Family protection". The campaign was not financed with public money, but only with "Edelweiss" Foundation sources. 'Child Line' service is a public service and can be promoted by any organization through an address prior to the ministry with the purpose and manner of conducting the campaign. The occurrence was specyfied through a statement signed by a group of NGOs.

Through a press release, MLFSP announced that the "Family protection" campaign concept presented by Edelweiss was annalized in July. The decision to accept the collaboration was focused on the expected social impact and long-term campaign.

"MLFSP as a central public authority invites all social actors to get involved in combating domestic violence, be it institutions of civil society and the private sector, foundations and other stakeholders interested in supporting initiatives with social impact."

In this context, MLFSP welcomed the initiative of "Edelweiss" Foundation to help prevent domestic violence, especially against women and children. In this regard, the parties signed a memorandum providing for their collaboration to reduce domestic violence through awareness and informing the population and the development of support services and support for child victims and adults.

According to the document, the parties will collaborate in the development and deployment of a broad national campaign to combat domestic violence by informing citizens about the service through a hotline for children "Child Line" 116111, via TV stations / street banners / flyers / web banners" , reads the press release issued by the Ministry of Labour, Social Protection and Family.

Also states that "Child Line" was released in June 2014 and is managed by the Ministry of Labour, Social Protection and Family. This comes to helping children in need, children who are abused by their parents, relatives or neighbors to take up their friendly service. The purpose of this service is to enhance the protection of children through direct and free access to psychological counseling and informing children about their rights and how these rights can be exercised.

" "Child Line" during two years of service received about 12,371 calls, which proves that this service is less known among children. Combating violence in the family and against children is now a priority of MLFSP. We believe it is appropriate to promote the service "Child Line" so that more people know about its existence."

However, according to the memorandum of cooperation, assistance and counseling to victims of domestic violence services will be developed at the regional level, as well as a comprehensive service of rehabilitation and reintegration, family and social development of children engaged in begging and vagrancy ", states the release.

MLFSP remains open to all initiatives received from NGOs and partners who wish to be actively involved in developing and promoting services for society.