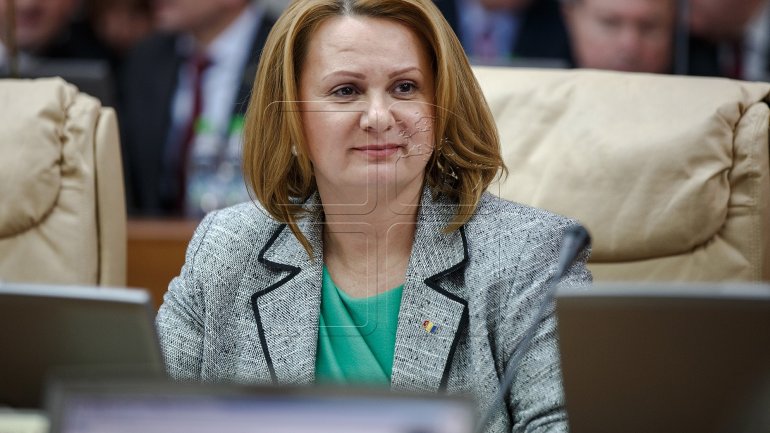 Representatives of the Ministry of Labor and Social Security have proposed that from 2017 the citizens of our country to have a fair and attractive pension scheme. This is because it is unfair that the pension for certain categories of citizens to be worth 75 percent of the average wage, and for most it is only 26 percent. Statements were made last night by guests on "Dogaru's Country" show.

Minister of Labor and Social Protection, Stela Grigoraş, declared that she has the full support of the current government regarding the reform of pension system. And changes to be made come to help and motivate the citizens of our country to work and to build their future home.

The guests also said that citizens must be informed about the benefits of reform of the pension system and to accept wages in envelopes.

Currently, a working group is drafting the legislation on reforming the pension system.