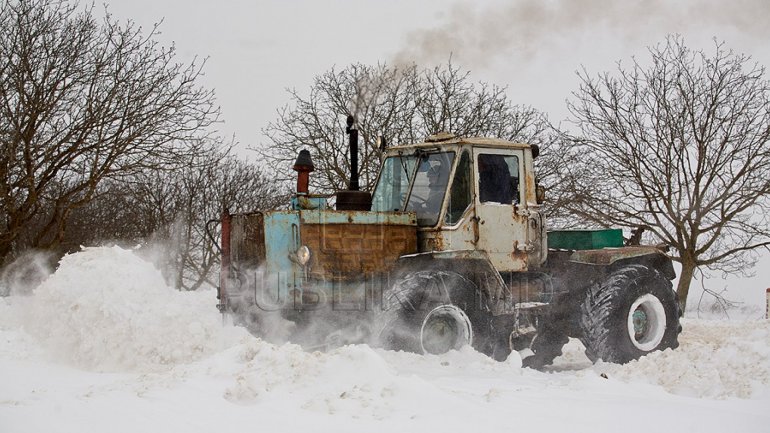 Those responsible for the teams will be monitoring the situation from the highways and settlements from Moldova, to estimate the existing means and take decisions when to interfere.

According to the source, on R- 38 near Moscovei district was stopped a truck, while on R -34 near Giurgiulești, authorities stopped 7 trucks.

During the night, rescuers have assisted multiple vehicles blocked on roads. In Telenești , near Mândrești, firefighters have dug out four cars and a truck, transporting fuel, buried under snow.