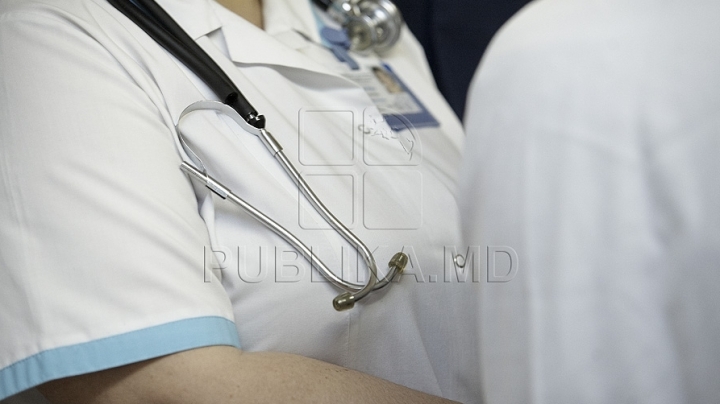 The change of the salaries of physicians, through the increase of salaries of young specialists, the modernization of the health system and naming directors of hospitals through concurs. These are just a few of the priorities of Ministry of Health that have been discussed today during the visit of the Minister Ruxanda Glavan to the “Saint Archangel Michael” Hospital in Chisinau.

The minister of Health, Ruxanda Glavan, has been interested in the working conditions of the doctors and the way patients are treated.

Both doctors and patients are satisfied with the conditions from the hospital.

Still, doctors wait for other progresses and improvements of the system, one of them being the increase of salaries, which now is not quite satisfactory.

The Minister of Health has given assurance that until fall a new financing system for doctors might be approved, that foresees the remuneration of specialists according to their performances.

The authorities want to change also the way of naming the directors of hospitals.

Also, in most two years, the Ministry of Health wants to digitize the medicine system.