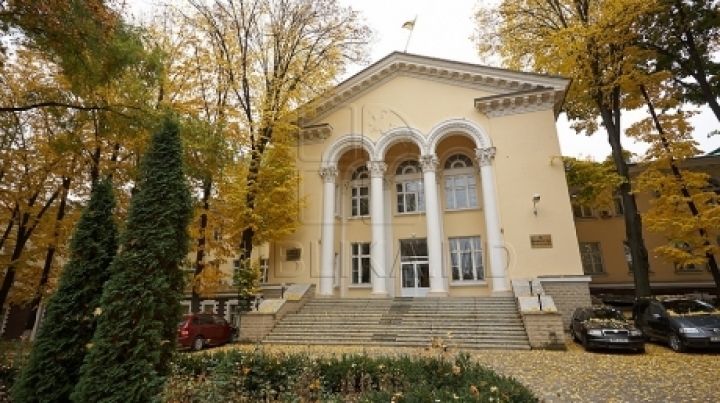 Ministry of Health urges people to consume flour and flour products with folic acid and iron, as a measure of prevention of anemia and congenital defects of newborns. The council for coordination of national program to reduce diseases caused by the deficiency of iron and folic acid until 2017 assessed the level of implementation of this document.

Within the National Programme, Ministry of Health is tasked to inform and raise awareness among women of childbearing age and pregnant women about the benefits of using products with iron and folic acid to combat nutritional deficiencies. This is part of the preventive services provided in an institution of primary health care.

According to the amendments introduced to the Order on covered compensated medications, family doctors prescribe drugs with iron and folic acid for children under 18 years and pregnant women.

Thus, 39.417 people received treatment and prevention of anemia from the account of mandatory health insurance. In total, 75.390 doctors have prescribed prescriptions for compensated drugs, worth about 5.3 million lei. The share of pregnant women who received iron preparations is 94.1-per-cent, while those who received folic acid 81.1-per-cent.

Action Plan for the implementation of the National Program to reduce diseases caused by the deficiency of iron and folic acid by 2017 also provides testing preservation of wheat flour fortified with iron and folic acid during the period of validity and the Ministry of Agriculture and Food Industry must ensure that control.

In 2015, the number of anemia cases was 70.3 to 10,000 total population, including 32.1 for adults and 226.3 for children, which is an indicator of seven times higher than in adults and is explained by the fact that addressing children doctors is increasing and adults often do not know their anemic status. However, the prevalence of anemia amounted to 136.1 cases on a 10.000 total population and 407.9 among children.