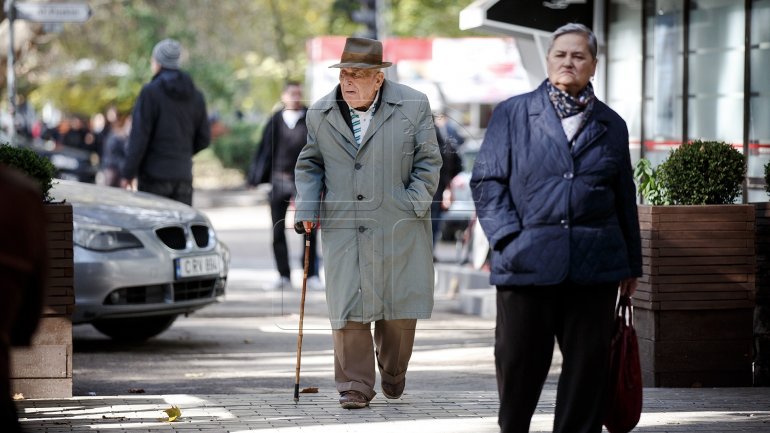 Despite they age, elderly people are still an active part of our society and an example for others. Eight old persons were awarded with diplomas and six thousand lei each, by the Ministry of Health, Labor and Social Welfare.

"-We congratulate and thank you. Hope you will remain healthy! - Thank you."

81-year-old Ştefan Sârbu is treating ill people with non traditional medicine. He received this gift from his mother and has studied it in Moscow. In order to diagnose, he merely needs the patient's picture, then he decides upon treatment using a pendulum and geometric schemes.

"Each one of us is connected to the Universe. We all have two channels, a direct and an indirect one that connects us to higher beings" he declared.

Another winner is  67-year-old Vasilisa Bujor, she creates objects from husks.

"Being a national craftsman I am never working alone. In 2013 I had a 16-people team, together we used to create art from husk from winter to spring, in our village, in my house" the woman said.

"This plant is meant to change the way people from Republic of Moldova view ageing. To detroy the stereotypes and show that in reality an old age provides wisdom and rich experience" Minister of Health, Labor and Social Welfare, Stela Grigoraş stated.

The competition had 65 participants.