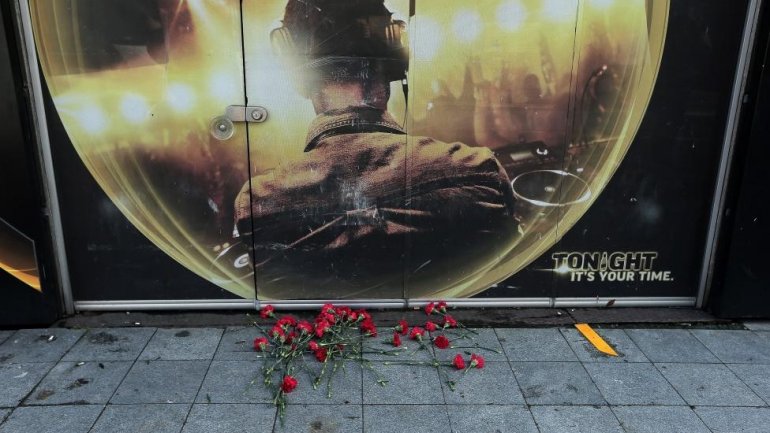 The Ministry of Foreign Affairs and European Integration informs with reference to Moldovan woman injured in the attack committed in Istanbul on the night of 31 December 2016 – 1 January 2017, on New Year's Eve, is hospitalized in a medical clinic in this city.

The woman is in stable condition and is out of danger, according to IPN.

According to the MAEIE, the women's relatives have been informed about the incident.

Moldovan Consulate in Istanbul is in constant contact with Moldovan woman, with her relatives and Turkish doctors in order to grant the necessary medical and consular assistance to facilitate her quick return in the country.