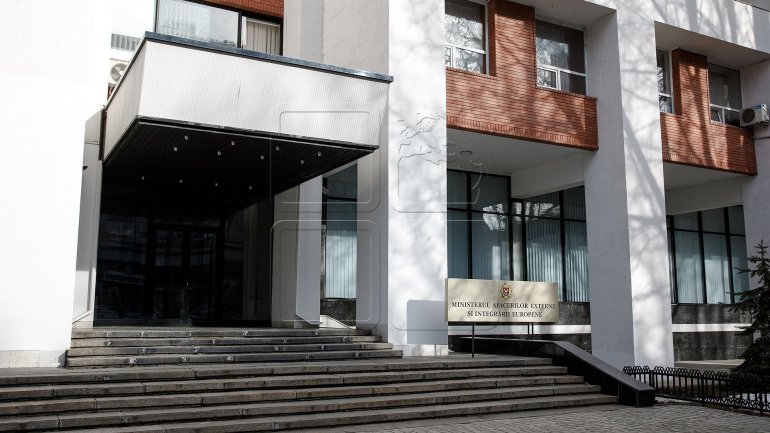 Ministry of Foreign Affairs denies the information that the European Commission wishes to suspend the visa-free travel. In a press statement, the institution refers to the declarations made by European commissioner, Dimitris Avramopoulos, made within an interview for Radio Europa Liberă.

Ministry of Foreign Affairs wishes to clarify the annual report regarding the Visa suspension mechanism. According to the institution, within the document were forwarded multiple recommendations, most of which can already be found in the association agenda with EU for 2017 - 2019.

When it comes to the refusal to enter or stay in EU countries for citizens of Moldova, Ministry of Foreign Affairs reminds that in 2016, the growth was directly proportional with the number of people who traveled in the Eurozone, while in 2017, the number of Moldovans who were illegally residing in EU has decreased.

Earlier, leader of Party of Action and Solidarity, Maia Sandu wrote on her Facebook page that the European Commission report attests regressions regarding the reforms, which could lead to the suspension of visa-free travel in Schengen Area.