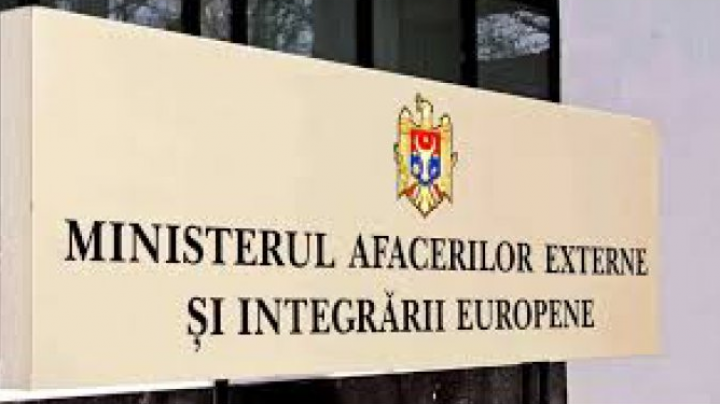 According to Transnistrian media information, recently ended military applications deployed for the first time by Taskforce of Russian Troops in common with the power structures of the unrecognized Transnistrian republic with the objective of "countering terrorist threats", Moldpres reports.

Noting the stated purpose of military applications in question, the Ministry of Foreign Affairs and European Integration believe  such actions are involved foreign military forces are illegal in Moldova and subdivisions military and paramilitary entity pseudo unrecognized by anyone as being defiant and unacceptable.

Judging by statements made by some officials in these military exercises, especially after forcing Dniester using armored techniques, it can be concluded the real purpose, other than the declared. That military applications in question were organized without proper information and coordination can not be perceived only as a demonstration of strength and defiance negotiating and peacekeeping mechanisms.

Such actions undermines the sovereignty and territorial integrity of Moldova to respect principles which the Russian leadership has ruled repeatedly open and unequivocal.

In this context, the Ministry underlines the urgent need to relaunch the dialogue, including the "5+2"format, to resume the withdrawal of Russian troops and ammunition from Moldova and transforming current peacekeeping operations in a civilian mission multinational international mandate.