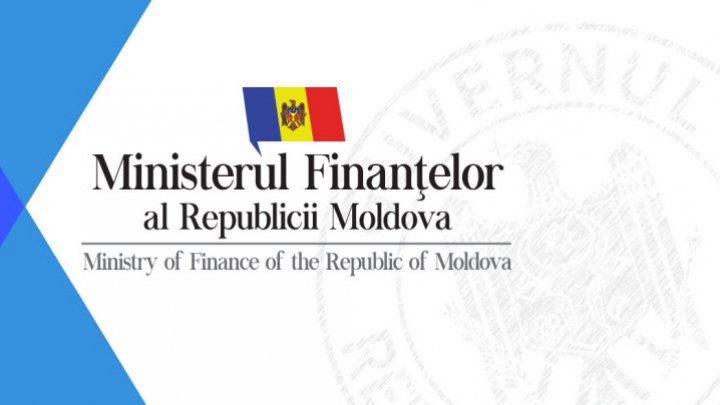 After multiple MPs of the Kozak PSRM-ACUm Alliance announced that in the closest period, they will not have enough money to pay salaries to budgetary people, the Financial Minister, Natalia Gavrilita, issued and order through which  she requests the state institutions the reduction of the expenses for 2019.

PUBLIKA.MD called the Ministry of Fincance representatives and asked for a reaction, but they mentioned that will come subsequently with a comment.

The Minister Natalia Gavrilita's reaction comes after multiple MPs, including Alexandru Slusari, from the ACUM Block, declared within a talk-show that the employees from the budgetary sphere could remain without salaries.

For it's part, the former PM, Pavel Filip, came with a reaction. Filip says that there are money, but there is a need for a rectification of the budget's Law, through which to be introduced the changes regarding the salaries raise.
AFLĂ imediat Știrile Publika.MD. Intră pe Telegram