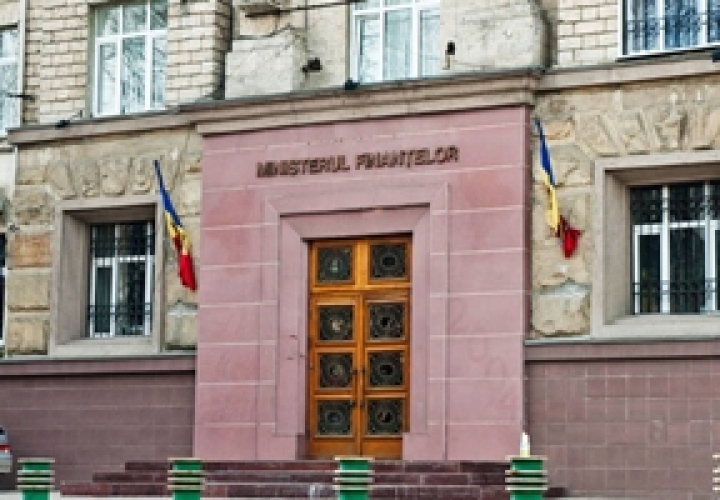 The government securities yield keeps slowly falling. At the Tuesday’s auction, the state security issuer – the Ministry of Finance placed these at a sum of 142 million lei, though the supply accounted for 160 million lei. The securities’ average yield accounted for 10.07% - 11.24%, which is lower than at the previous auction.

According to the National Bank of Moldova (NBM), the sum, received in budget by the Ministry of Finance, is 18 million lei lower than at the previous auction. The auction results demonstrated presence of high banks’ demand for securities. Thus, at MoF supply worth 160 million lei, the demand from banks accounted for 327 million lei.

Experts say that a high demand for government securities is due to the fact that in the real sector of economy there is no demand for credits, which is connected with the stagnation in economy that can be seen in the falling rates of imports and exports. According to the official data, exports reached US$905.4 million over 6 months of 2016, which is 8.8% lower than over the equivalent period of 2015. While the imports in January-June 2016 fell by 5.9% against the equivalent period of 2015 – to US$1,869 million.

Market participants point at the fact that the Finance Ministry has the opportunity to bring the security yield to 10% and even lower.

“This will be contributed by two factors: the falling inflation, on one hand, and receiving of first tranches of financial assistance, on the other hand. Both these factors will be pressing on the yield rate and volume of the sold securities, which will be forced to fall”, said the Infotag interviewee.

He said that these factors will become even more noticeable and influential in October, when the Government and the National Bank of Moldova (NBM) will sign an agreement with the IMF. The availability of a three-year cooperation program with financial component worth US$180 million will allow faster stabilizing public finance and reducing Finance Ministry loans in the internal market.

“Such loans will be necessary for the issuer mainly for covering issues of the previously placed securities”, said a bank dealer, adding that the government security yield will soon be 1.5% - 3% higher than the level of inflation, Infotag informs.