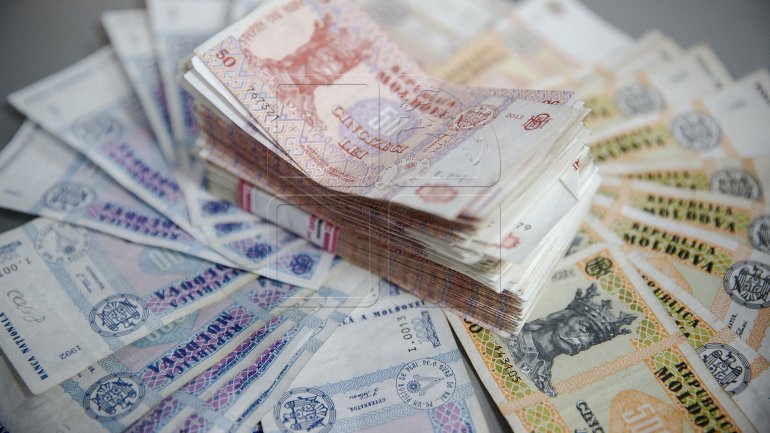 Over 1.4 billion lei were recovered from the three dissolved banks. The amount was returned before November 1st, 2016. The information was published on the Minister of Finance's website.

From the trade of the shares of financial-banking institutions the state obtained over 630 million lei, and other 800 million lei were recovered from the emergency loan of 13.5 billion lei given by National Bank to Banca de Economii, Unibank and Banca Sociala.

PUBLIKA.MD reminds that the three banks entered the dissolution process in fall of 2015. Until now, in the court were sent over 20 penal cases for the rifling of banking institutions, through the unregistered loans.