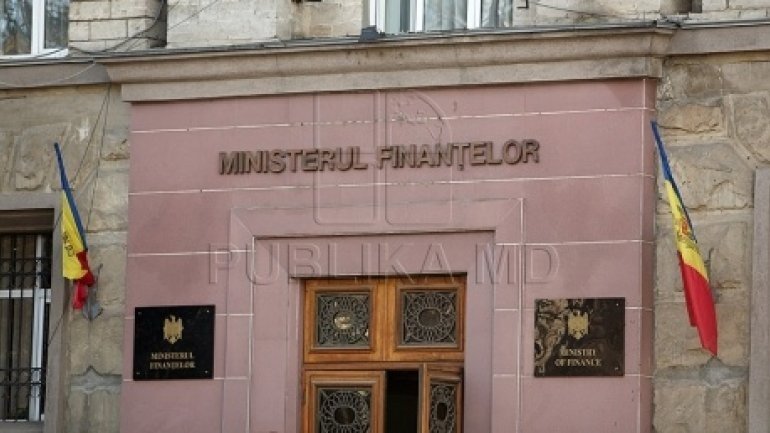 The excess of demand for government securities over the supply is favoring the Finance Ministry, which is placing papers on the market at more profitable prices at the expense of the falling paper’s yield, as stated by Infotag.

According to the National Bank of Moldova (NBM), the sum the issuer received in budget is 10.7 million lei less than at the previous auction. The auction results confirmed the trend of growing banks’ demand for securities. Thus, at MoF supply worth 160 million lei, the demand from banks accounted for 296.5 million lei.

According to professional market participants, the growing demand for government papers allows the Finance Ministry to borrow money on the market with a more profitable interest rate.

“Despite the falling government security yield, it is still attractive, if comparing it with the level of inflation, whose annual rate accounts for 2.5%. It turns out that the yield is almost three-fold higher than the consumer price index in the country”, said the Infotag interviewee.