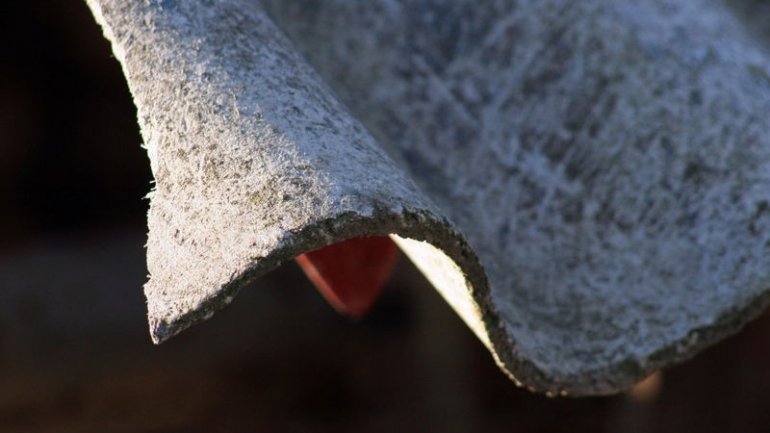 A year after Moldova has banned five types of asbestos, Minister of Environment has decided to also ban the sixth type. Chrysotile, commonly referred to as “white asbestos, is considered carcinogen.

The Ministry has elaborated a new project, which will be discussed at the second reading in Parliament.

"We would like to control, using the law, things that might harm a person's health or environment, to ban and inform citizens of them, to bring ecologic products to the market. Those who use and have them stocked will be allowed to sell them until all of them are not gone. Once they enter the country, they will be used until sold out" Minister of Agriculture and Environment, Svetlana Bolocan said.

At the same time, the limit to sell the stocks will be set to 2019. The law approved in June 2016, has allowed the sales of Chrysotile to be sold as it was consider the least dangerous of the six types.

Multiple studies have shown that Chrysotile can cause lung cancer. European Union has banned construction items containing it for a while now. Still, in Republic of Moldova, each village can be seen with roofs covered with Chrysotile.