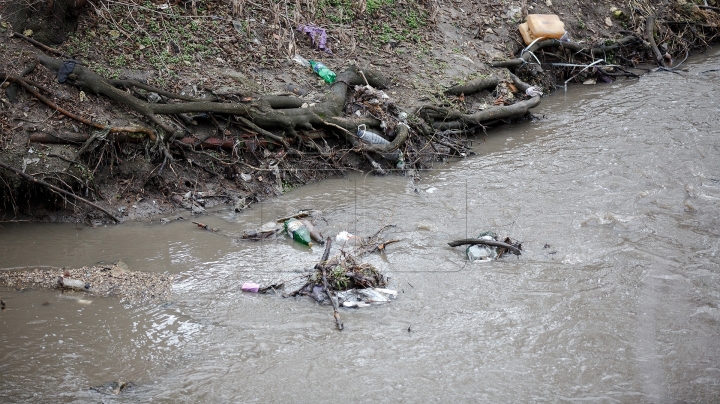 The Ministry of Environment has assembled an ad-hoc meeting the specialists from various state institutions (State Ecological Inspectorate, JSC“Apa Canal Chisinau”, National Centre of Public Health, “Apele Moldovei” Agency, Public Communal General Department of Chisinau, and Chisinau Ecological Agency etc.) in the framework of which was discussed the situation created in Chisinau and neighboring area regarding the bothersome smell.

A crisis cell was created, were established the immediate actions for the identification of sources of air pollution, being calculated many hypotheses – from the quality of Bic river, the non-compliance of the technological purification processes at the water treatment plant, until the production of gases from various garbage dumps.

The working group created has a task to make the list of economic agents, which enterprises are placed along the riverside and which throw the water (including the waste water) in Bic river, to monitor on stage, through sampling the water and analyzing it, to take measurements of the concentration according to the known technologies.

The conclusions requested to be done should show clearly, promptly and responsibly the problem of the bad smell.

It was established a limit for monitoring – a period of a week.

The minister Valeriu Munteanu has mentioned that will request from the Government the increase to the moratorium and the allowing of fulfillment of specialized verifications of economic agents, irresponsible actions of those who are generating the bad smell.