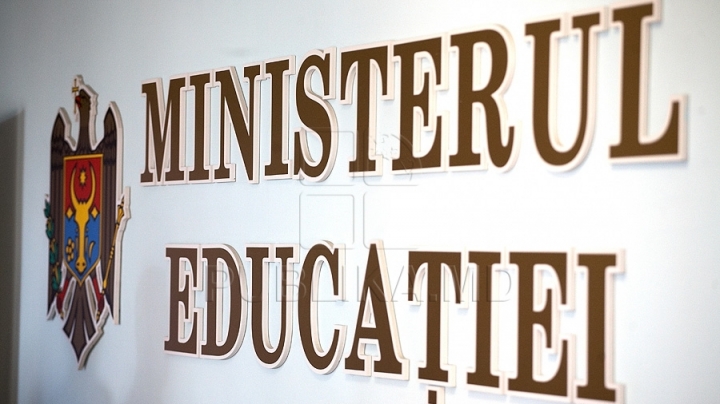 For the year of study 2016-2017, are proposed 313 budget places for doctorate studies, with 7 places less than for 2015-2016. At least, this is foreseen in the admission plan proposed by the Ministry of Education, which has to be approved by the Government.

Most scholarships are offered for the social and economic science, being offered 103 of them. For the medical field are proposed 61 places, and for humanistic science 58 scholarships.

The documents also foresees 10 places for foreign citizens, based on the international treaties in which Moldova takes part. At the same time, paid places are established by the Doctoral School with temporary authorization.