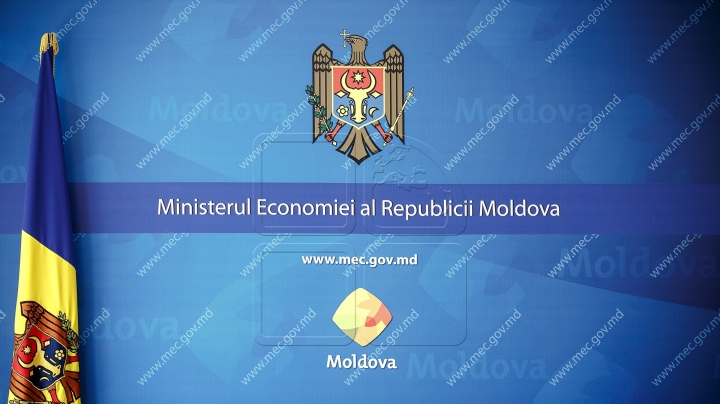 Authorities propose to patent owners to register their activity. The Minister of Economy, Octavian Calmac, says that this will allow to protect the consumer and to rule out tax evasion.

In exchange of patent, is proposed the introduction of a sole tax of 2-3% from the business. The problem was discussed on Friday during public debates.

The meeting was sabotaged by the member of Small Business Association, which refuses to give up the activity based on patent.

Minister of Economy claims that the registration of business as individual enterprise will allow patent owners to increase their business number to 600,000 lei per year and to import goods. In exchange, the entrepreneurs will have to own cashing machines and to pay a sole tax.

The representatives of the Association left the hall before hearing the proposals.

From the other side, entrepreneurs who gave up patent say that they have many advantages.

In Moldova are approximately 12,000 patent owners