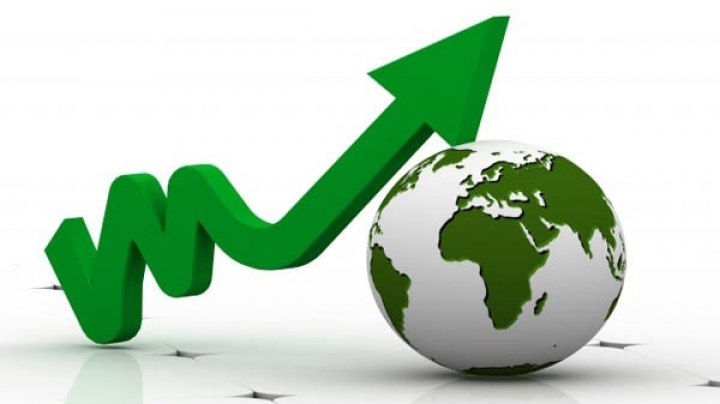 The Moldovan Ministry of Economy is saying that in the period of 2017-2019, Moldova’s exports will be annually growing by av. 5.7-per-cent and imports – by av. 4.7-per-cent despite the considerable fall in external trade taking place in the current year.

MoE experts are substantiating the expected growth with such main factors as the restoration of demand at external markets and growing agricultural production in the republic.

They are expecting a qualitative growth of exports mostly thanks to the investment in the modernization and broadening of technical facilities, and this should promote Moldovan produce’s integration into international flows.

The Ministry is going to broaden and diversify markets for Moldovan produce realization. In particular, the MoE has started consultations on the possibility of holding negotiations on concluding Free Trade Agreements with such vast markets as China and Egypt.

Also, the Ministry hopes that the much-spoken Free Trade Agreement between Moldova and Turkey will come into effect in the nearest future – a document that will liberalize trade exchange on over 9,000 denominations of goods. Experts are saying the Agreement should not only eliminate trade barriers and expand trade turnover, but should also create conditions for further mobilization of investments and for the development of joint enterprises.

According to the MoE, the growth of imports will be due to the restoration of domestic demand, particularly for raw materials used by local producers as well as for machines, electrical equipment and energy.

Moldova has diminished exports even to European Union countries – by more than 8%, though the share of these countries in the republic’s aggregate exports has gone up to 63.4% from 63.1% in 1H2015.

Imports to Moldova last January-June dropped by 5.9% against the equivalent period of the previous year – down to US$1.87 billion, and supplies from EU countries marked US$922.8 million, which was twice more than from CIS countries (US$472.6 million).