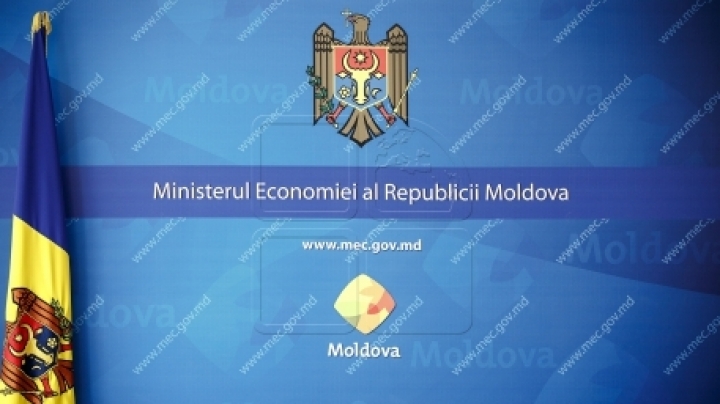 The Ministry of Economy offers an exception after the moratorium of state controls expires.

According to representatives of the Ministry of Economy, the control structures, after the moratorium period, will state controls on the spot and will continue applying the same criteria for making exceptional control. Thus, the control authority will have on the spot checks only if there is imminent danger to life and health, economic security of the state and the environment and if given situation can not be remedied on the place.

Ministry of Economy believes that such an approach will serve as a transitional stage of moratorium period and will continue to ensure a favorable environment for economic activity, thus eliminating the risk of a sudden and undue pressure on them.

Ministry of Economy found that between July 1st to October 28th, 70 requests for initiation of state controls on the spot were submitted, with 6 request less than the previous period. In total 266 submitted complaints aimed at businesses that were to be subjected to control procedures by site visit.

Of the total number of requests, the Ministry issued 69 decisions, of which 36 were to reject the initiation of the spot check and approach 33 on admission.

The State Tax Inspectorate is the institution with the most requests approved the initiation of state control on the spot (24), followed by the State Environmental Inspectorate and the Financial Inspection (with 3 decisions).

During the moratorium period, abuses or distortions in economic activity in trade and economic relations between them and consumers were not recorded.

The moratorium on state control was established by the Government, from April 1st, 2016, initially for 3 months and then it was extended for a further period of 180 days until September 30.