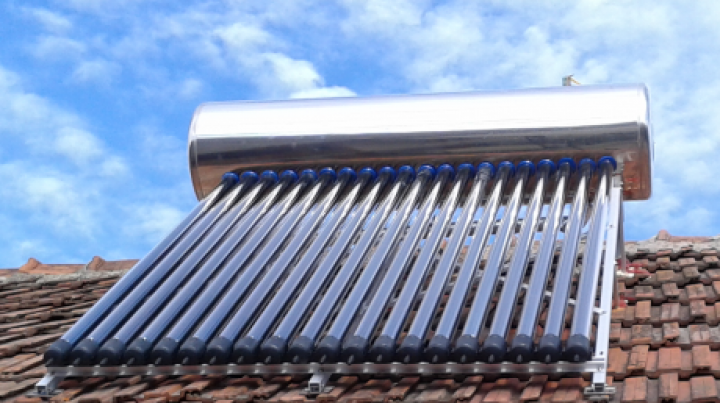 The Ministry of Economy will support a new industrial activity, the manufacture of solar collectors to produce hot water using solar energy.

Ministry of Economy along with the Energy Efficiency Agency announced a competition to select a company that will receive financial support in the amount of 5.5 million lei. The money will be used to purchase production line, employee training, and preparation of the production process itself.

The Energy Efficiency Agency Director Mihai Stratan declared for Publika TV that a big part of parts will be produced in Moldova and vacuum tubes, which require special manufacturing technology will be imported. Production line of solar collectors will be brought from Poland.

A manufacture 1,500 panels is planned in the first stage, the possibility of increasing depending on demand. Budgetary institutions, including schools and hospitals could be among the main customers of the factory. The panels produced in our country will meet European Union standards, which will allow exports on the Community market.

According to the Ministry of Economy, installing solar collectors allows a saving of up to 35-per-cent in the production of hot water.