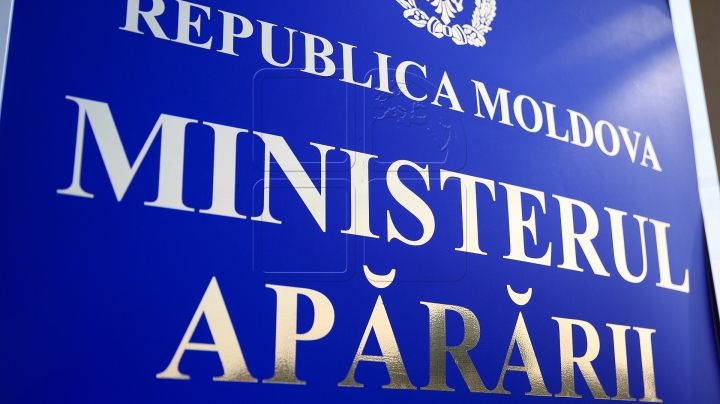 The Ministry of Defense expresses its concern regarding the illegal performance of joint drills of the Transnistrian Special Forces and the units of the Operational Group of Russian Troops from the region in the eastern districts of Moldova.

The Ministry of Defense considers that the organization of these drills defies the national legislation.

PUBLIKA.MD reminds that the Transnistrian Special Services, together with Russian troops, have organized anti-terroristic operations against extremists, which concluded with a military parade.