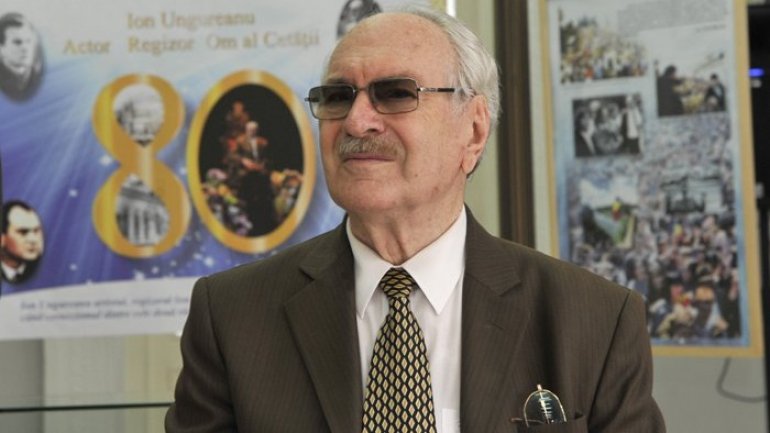 Ministry of Culture will transfer 100,000 lei into the account of the Ministry of Health as a material help for the treatment of the former Culture Minister, Ion Ungureanu.

According to information, the former minister has serious health problems and is having  treatment abroad.

In the period of 1990-1994, Ion Ungureanu was minister of Culture and Cults in Moldova. In 1981 he became Master Emeritus of Soviet Union and in 2009 he received the Order of Republic.

In 1989 he received the honor title "Artist of the Nation" in Moldova.