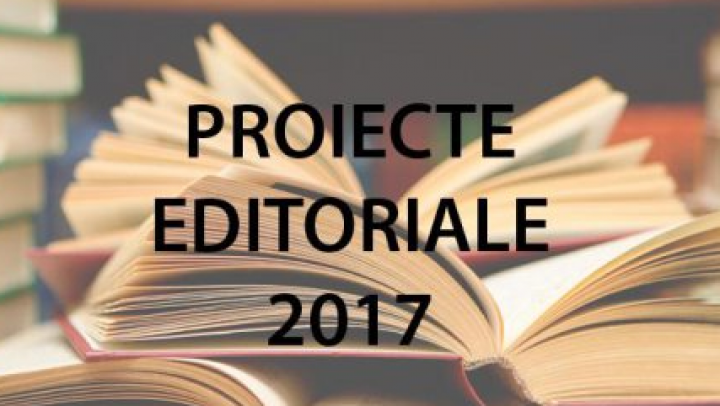 Ministry of Culture launched the competition for editorial projects that will be financed from 2017 state budget.

The amount of editorial projects budget allocations for the competition is about 3 million lei.

Ecaterina Rudakov, consultant in Cultural Heritage Department of the Ministry of Culture said that the interested publisher will submit an online form application for participation.

The deadline for submission of applications is September 30, 2016.

According to him, the 2017 program priority for book publishing is to promote Moldova's image through published books in anticipation of participation in international book fairs.

Cultural editions will also be supported for public libraries, including the valorization of literary, cultural, scientific, and recent history of Moldova (100 years), cultural and scientific contemporary authors who stated in their field.

In 2016, 3 million lei were allocated for the national book publishing. For this year’s contest 71 titles have been selected, Moldpres reports.