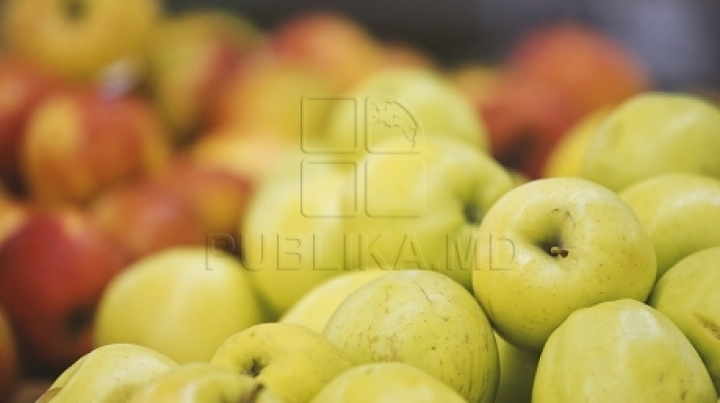 Ministry of Agriculture has launched a campaign to supply kindergartens and placement centers in the capital with domestic products. The authorities are trying to promote a healthy lifestyle and ensure that children will be fed correctly.

The truck loaded with molodvan plums, grapes and vegetables made his first stop at "AVE children" center.

"We have five municipal centers with 68 children in these centers. We believe there is a small economy, that we can use somewhere else" , says the acting head of the municipal Department for Child Rights protection, Rodica Terehovschi.

"The menu will benefit from these fruits that are really needed today. Ministry of Health drew attention to this" , said the head of the Education, Youth and Sport Tatiana Nagnibeda-Tverdohleb.

In the first phase of the campaign, they were involved three fruit producers who donated ten tons of plums and grapes.

"They have identified those amounts that voluntarily can donate. This campaign falls within the goals that we pursue, because at chapter consumption of fruit and vegetables per capita we need to work more" , said chief executive Moldova Fruit, Iurie Fala.

In autumn fruit and vegetables processors will be involved in this campaign.

"There will be bread products, dairy products and cheese. The basic idea of the Ministry of Agriculture is that we educate the consumption of local products. State budget did not allocated money from the campaign, it is done jointly with the associations of producers' concluded the Minister of Agriculture, Eduard Grama.

In the next two years, with the support of the World Bank, the Ministry of Agriculture will conduct a promotional campaign in the local market of several types of goods produced in our country.