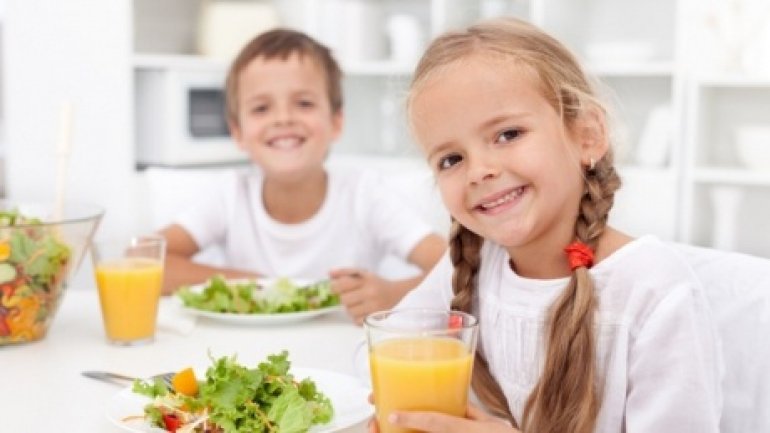 The children won’t be used in promoting and advertising non-recommended food.

Health Minister Ruxanda Glavan has inked an order in this respect.

The move is aimed at bettering the menu of the Moldovan children and regulating the advertising of the health-damaging food.

Earlier Moldova had adopted a Law banning producing and selling food not recommended for children near education institutions and resting camps.

The law also forbids advertising and promoting infant-unfriendly food in such places.