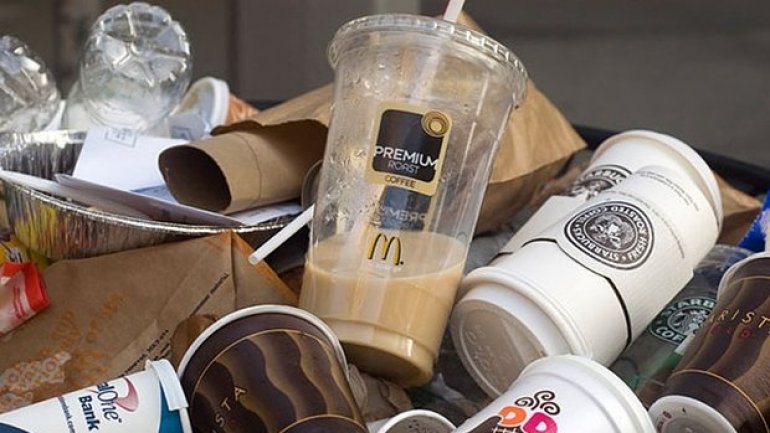 Ministers have rejected calls for a charge on the 2.5bn disposable coffee cups thrown away each year because they believe coffee shop chains are already taking enough action to cut down waste, The Guardian reports.

Therese Coffey told the Liberal Democrats, who have urged the government to impose a 5p charge similar to that levied on plastic bags, that industry and chains were already doing enough voluntarily.

“Many major chains are taking their own action to incentivise environmentally friendly behaviour, for example, offering a discount on drinks if customers bring their own cup,” the environment minister wrote in a letter to Lib Dem MEP Catherine Bearder.

But Starbucks is the only major chain to offer customers a discount, of 25p, if they bring in their own cup. Costa and Pret a Manger give coffee drinkers no financial incentive to reduce the waste created by takeaway cups. Caffe Nero gives customers double stamps on its reward cards for reusable cups.

But the government said it has no plans to impose a mandatory charge on the cups, which experts recently said will take decades to break down.